How to Native Boot to VHD of Hyper-V Virtual Machine 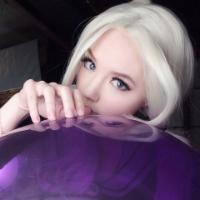