Whats the 6th reason "Five reasons why Windows 8 has failed" 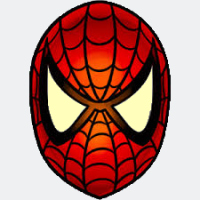