INDIANA FACTS YOU MAY NOT KNOW‏ 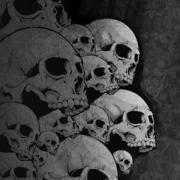