3 ways to encrypt your VoIP calls 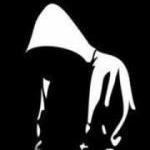