May Day in France 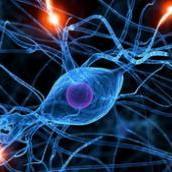