WPA3 Wi-Fi is here and It's Harder to Hack 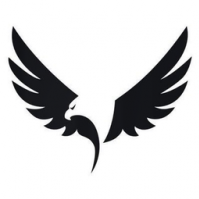