The secret science that rules crowds 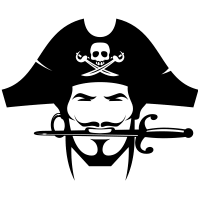