Facebook, Uber and the end of the Great American Tech Delusion 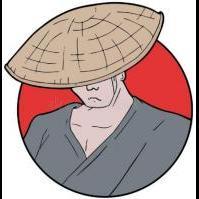