The Subtle Nudges That Could Unhook Us From Our Phones 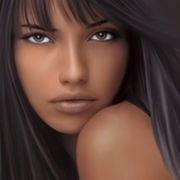