The World's Most And Least Competitive Countries 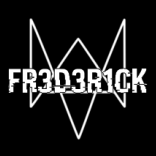