Hugh Hefner, iconic founder of Playboy, has died at age 91 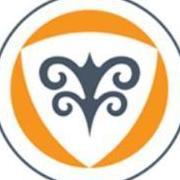