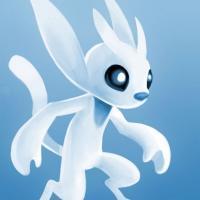 By Phantomboxe
September 26, 2017 in Software News