Criticism of the linkage of robbery and terrorism 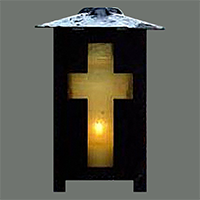