Pakistani passenger jet with 127 on board crashes 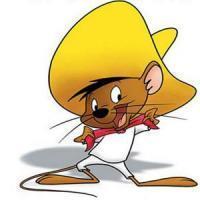